As you see the two women, you don’t see the two guys they were with. First, this scenario was instigated by the blonde. Yet, the two dudes continued encouraging them.

I photographed the ladies three times. What you see now is the third pic.

There’s an interesting thing about this photo. I used to photograph nightclubs drunk. Well, at least, close to it. Blame that on the discounted booze prices I received. Plus patrons bought me alcohol also.

This night was different. I took the photo sober.

Before this, I had spent a week in the hospital. I had pneumonia. Also, I found out about my extremely high blood pressure, gout and high cholesterol. Those diagnoses lead me to quit drinking.

So, unlike past nightclub photos, there I was at this spot photographing a crazy scenario sober. Because of that, this pic will always be one of my favorites.

This picture is from the photo book Three Orlando Nightspots. 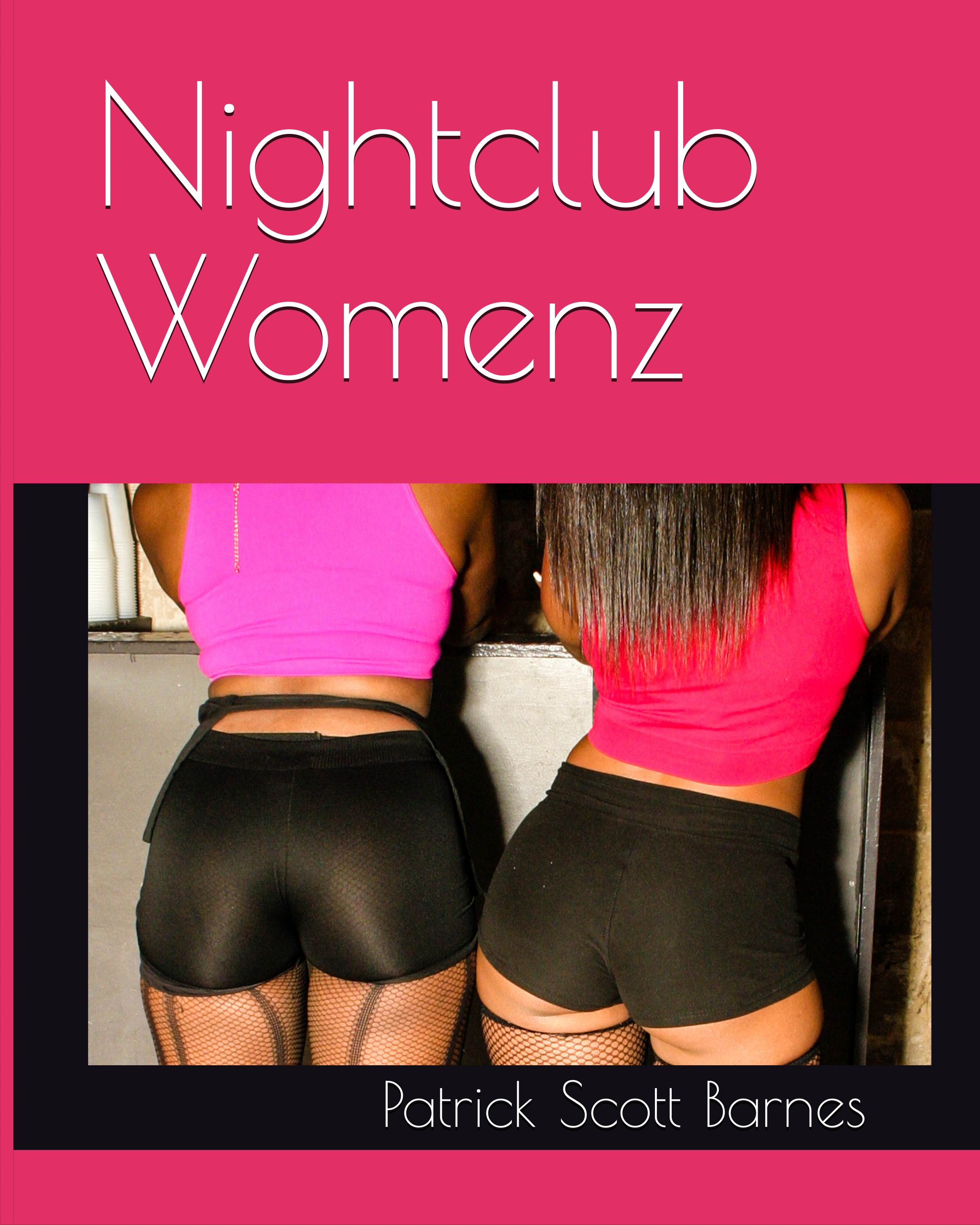 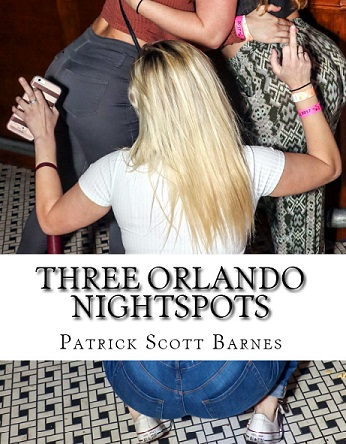